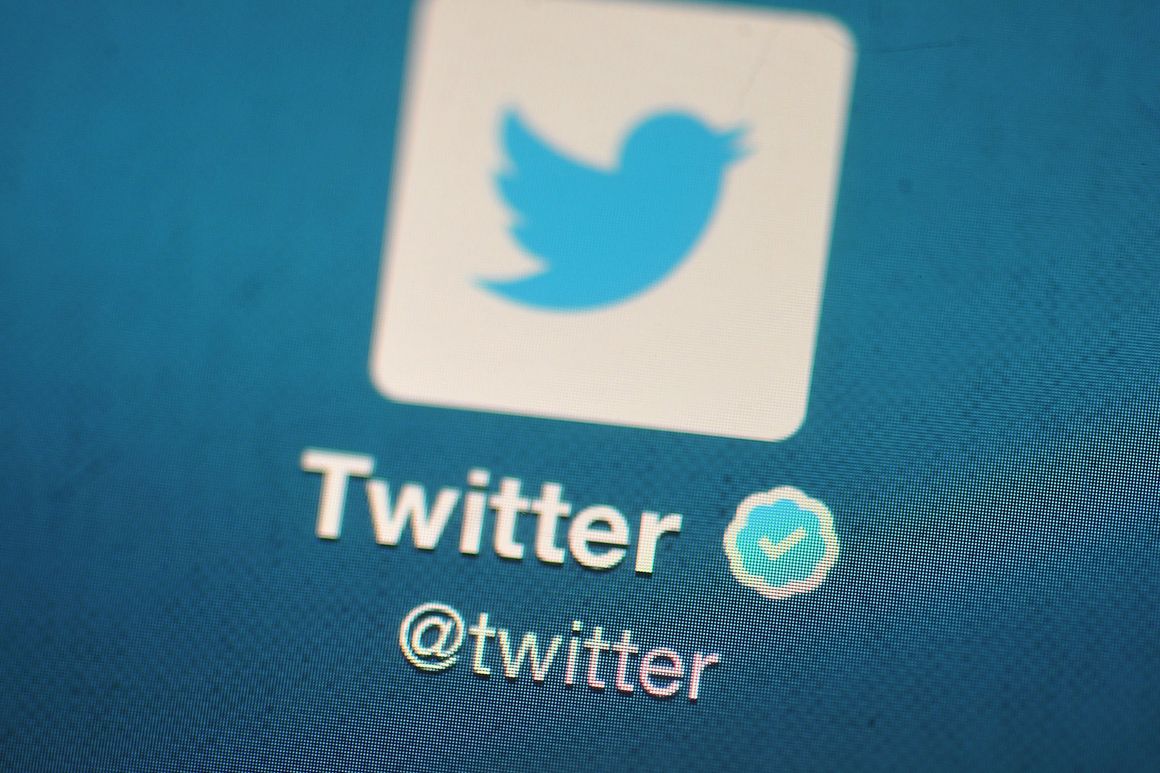 Twitter and other social media platforms largely prohibit users from circumventing bans by setting up alternate accounts for people who are suspended.

It wasn’t immediately clear whether the account was officially linked to the former president’s team or his Save America coalition, which is funding the blog. Twitter declined to comment on the matter.

How we got here: Trump unveiled a new blog on Tuesday that provided links for users to share his latest statements directly on Twitter, where he’s permanently banned, and on Facebook, where he’s banned indefinitely.

A Twitter spokesperson told POLITICO earlier this week that while users are generally allowed to share posts from Trump’s website on their platform, they could still face enforcement actions by the company if the posts violate Twitter’s rules.