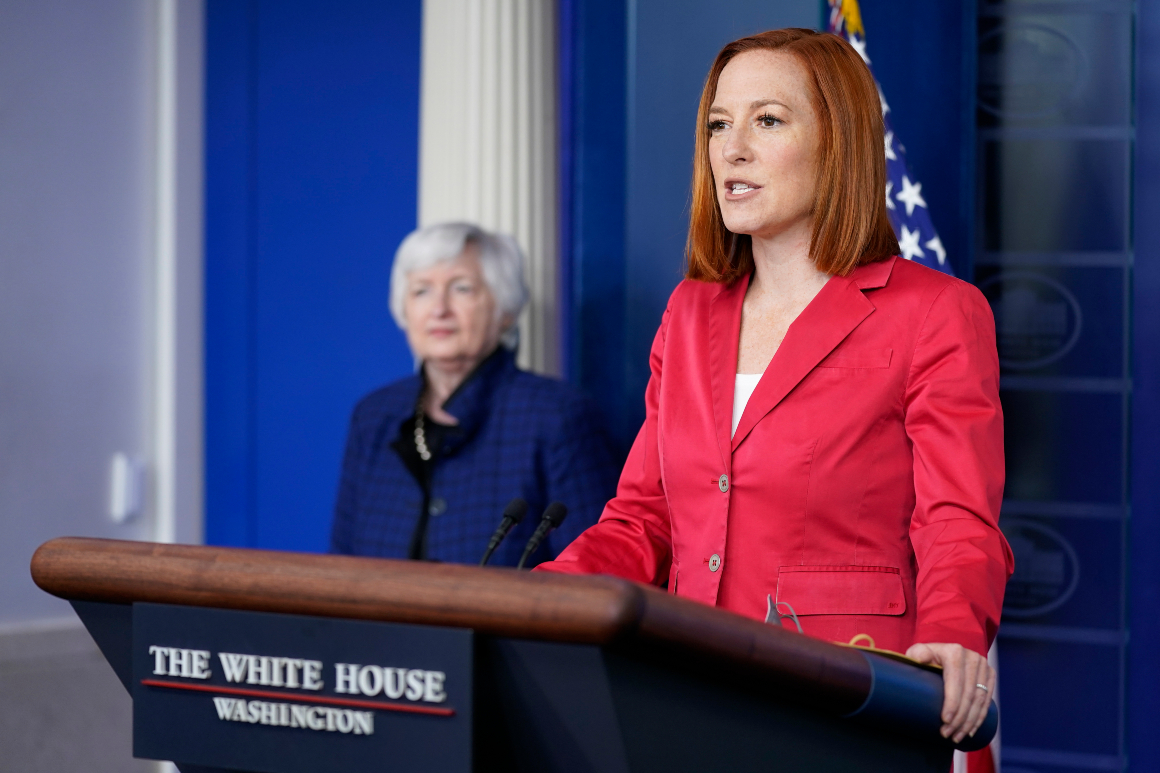 The Trump administration had refused to join the call urging social media companies to come up with and enforce community standards for terrorist and extremist content, as well as to study how algorithms can lead users to extremist content. The Trump White House didn’t specifically say why it didn’t sign up, but rather that it thought “the best tool to defeat terrorist speech is productive speech.”

The Washington Post reported at the time that the Trump administration backed off over “freedom of speech concerns.”

Signing the appeal also obliges the US to encourage news agencies to implement ethical standards that avoid reinforcing extremist content and to improve media literacy to counter extremist narratives and combat inequality. The call also obliges governments to examine possible regulations to stop the spread of extremist content.

“Simply put, we continue to believe that the preferred way to defeat terrorist and violent extremist speech is to do more speech: to counter it with credible, alternative narratives that encourage, rather than restrict, freedom of expression,” Price said.

In 2019, five major tech companies, including Twitter, Google and Facebook, signed up to a plan to ban the distribution of terrorist content and simplify reporting mechanisms.

SHARE THIS ARTICLE :
breakingbreakingnewsnewpostnewstodaytrump
Newer PostNASA’s Mars helicopter flies in one direction on a new mission
Older Post“America First is not going away”: Gaetz and Greene strike defiantly at the start of the tour