The Vatican warns US bishops against reprimanding Biden, other Catholic Poles 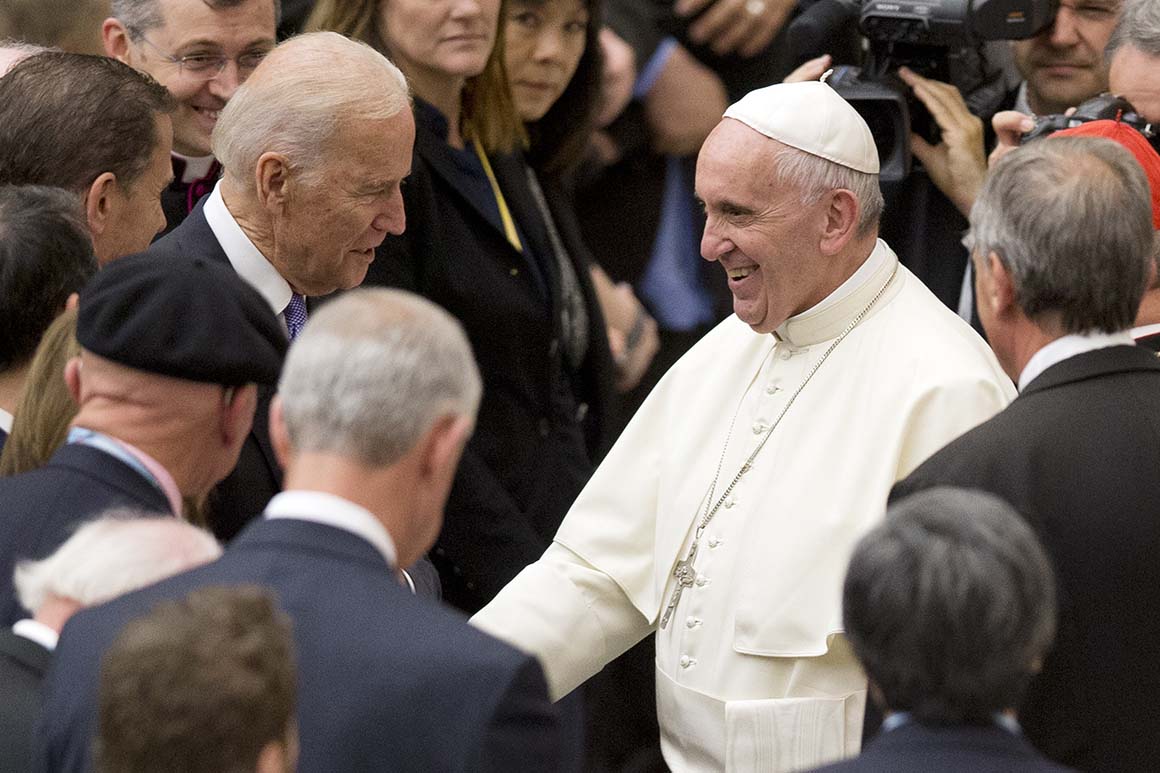 Ladaria said in his letter that any new policy “requires that the dialogue take place in two phases: first between the bishops themselves and then between bishops and Catholic pro-choice politicians in their jurisdiction.”

Even then, Ladaria said, bishops should seek unanimous support among their ranks for any national policy lest it become “a source of discord rather than a unity within the episcopate and the larger Church in the United States.”

Ladaria made several other points that could complicate the plans of the bishops who are pushing for tough action:

– He said any new declaration should not be limited to Catholic political leaders, but should be extended to all ecclesiastical Catholics in relation to their willingness to receive communion.

– He challenged the USCCB’s policy of identifying abortion as “the preeminent” moral problem and said it would be misleading for a new document “to suggest that abortion and euthanasia alone are the only serious matters of Catholic moral and social doctrine that call for full accountability of Catholics. “

– He said that when the US bishops adopt a new policy, they should consult with bishops’ conferences in other countries “to learn from one another and to maintain unity in the universal Church”.

– He said that a new policy cannot override the authority of individual bishops to make decisions about who can receive communion in their dioceses. Cardinal Wilton Gregory, the Archbishop of Washington, DC, made it clear that Biden is welcome to receive communion in churches in the archdiocese.

Among the leaders of the Biden reprimand campaign is Archbishop Salvatore Cordileone of San Francisco, who recently issued a pastoral letter arguing that Catholic politicians who support abortion rights should not receive communion. A few days later, Bishop Robert McElroy of San Diego published an article in which he said that such an initiative would “have enormously devastating consequences.”

Ladaria’s letter was on May 7th. It was first reported on Monday by Catholic News Service and the Jesuit magazine America.