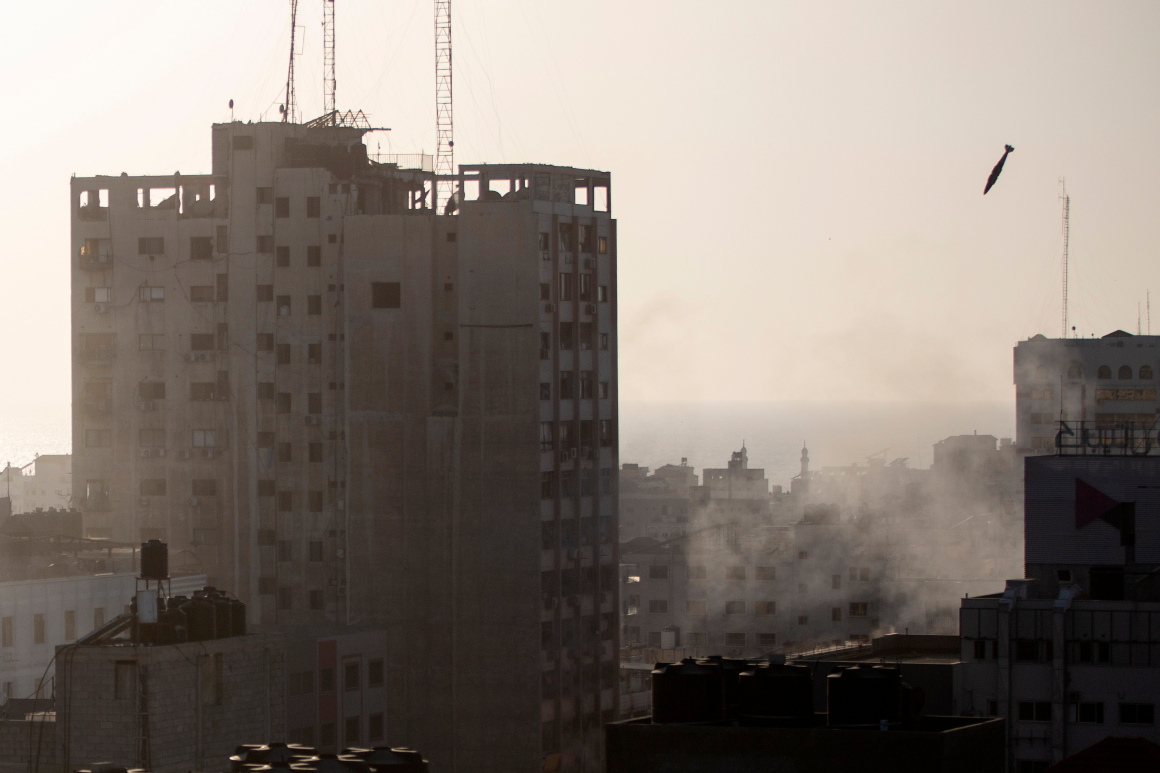 “Given the ongoing escalation between Israel and Palestine and the unacceptable number of civilian casualties, I am calling an extraordinary one [videoconference] the EU Foreign Minister on Tuesday ”, EU High Representative Josep Borrell said on twitter Sunday.

“We will coordinate and discuss how the EU can best help to end the current violence,” added Borrell.

Hamas, the militant group that rules the Gaza Strip, fired hundreds of rockets at Israel in the past week, prompting retaliation by Israeli forces. At least 174 people were killed in Gaza, including 47 children and 29 women, according to the Territory’s Hamas-led Ministry of Health. Israeli officials said ten people – including two children – were killed in militant attacks on Israel.

In a statement on Saturday, the European Union said it was “actively involved in diplomatic efforts to help defuse the conflict” adding that “the EU’s priority and message in this regard remains clear: violence must end now” .