What every state considers a hate crime 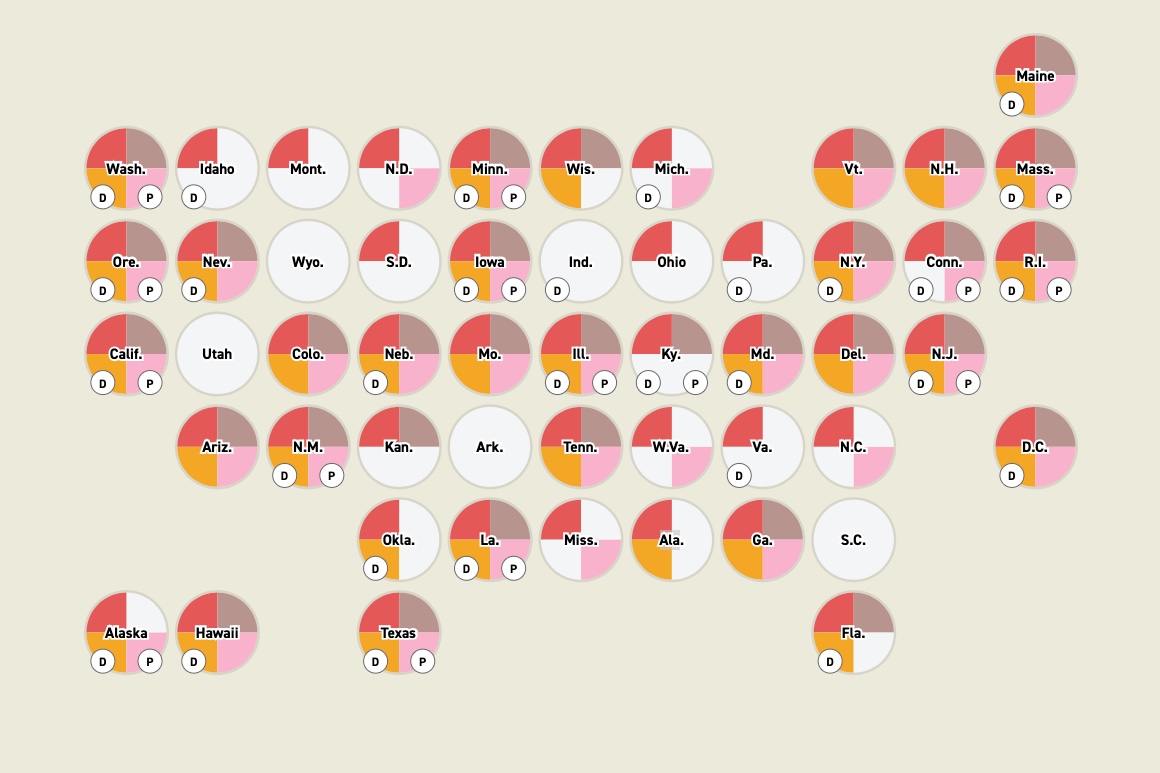 Through the Hate Crime Statistics Act (HCSA) of 1990, the FBI collects data on crimes committed based on a victim’s race, religion, disability, sexual orientation, or ethnicity. However, cities are not required to submit this data to the FBI.

Experts say there are a number of reasons for the reporting gap. For one thing, people are generally reluctant to report hate crimes: The National Crime Victim’s Survey found that around half of all hate crimes are not reported to the police, and only 4 percent of all violent hate crimes result in arrests.

Many law enforcement agencies also lack the training – or the political will – to properly identify and report hate crimes, said Steven Freeman, vice president of civil rights for the Anti-Defamation League.

“It might in some cases be because they think it’ll make them look bad and they’d rather not,” he said. “It could be that others just aren’t trained enough to understand what they’re seeing.”

But there is a bigger problem: without a comprehensive national standard, it is up to states to decide what should be considered a hate crime. And many states disagree.