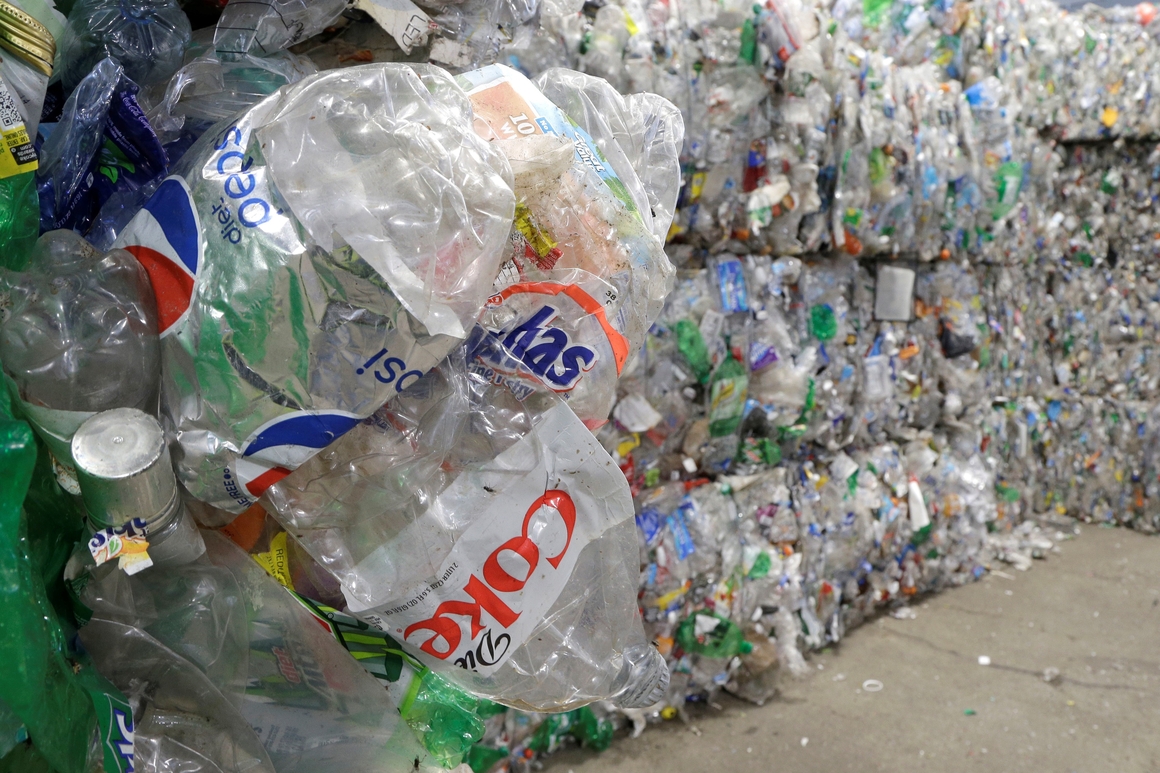 Turkey is choking on enormous rubbish inflows from Europe, which leads to an impending ban on almost all imports of plastic waste.

This could lead to more landfilling and incineration.

The Turkish Ministry of Commerce announced earlier this week that it would ban all polyethylene plastics from the beginning of July. The plastics used in myriad items from yogurt containers to plastic bottles make up the bulk of all imported waste.

Simon Ellin, executive director of the UK-based Recycling Association, described the decision as a “crucial moment” that could radically change the global recycling industry.

“I have no idea where the waste that ended up in Turkey is going to now,” Ellin said, adding that it will be years before the UK has sufficiently expanded its own recycling capacity.

“I suspect the next best option in the short term is to generate power,” he said, referring to the incineration of non-recyclable waste for electricity or heat.

EU countries started shifting their waste exports to Turkey in 2017 after China banned imports of many types of plastics. In 2020, almost a quarter of the waste exported by EU countries – around 31.7 million tonnes – went to Turkey. That is 20 times more than in 2016 and corresponds to around 241 truckloads of plastic waste a day, according to a Greenpeace report published earlier this week.

According to EU and UK regulations, plastic waste cannot be exported unless it is recycled. However, Turkey has a recycling rate of only 12 percent, indicating that the country “lacks the infrastructure to deal with all of its imported waste,” the Greenpeace report said.

The NGO also found that large amounts of European plastics are illegally dumped and incinerated in Turkey, and that some exporters have deliberately mislabelled their waste in order to circumvent a January ban on imports of mixed polymers and plastics, which must be mechanically processed for specialist recycling Investments.

Ellin acknowledged that some rogue companies continued to illegally export waste to Turkey, but also accused the Turkish authorities of turning a blind eye in some cases.

“There are very good compliant operators who have proper waste disposal systems in place, but Turkey also has its own illegal facilities that are not regulated. That begs the question of whether Turkey can do a little more for its own operations, ”Ellin said.

The Turkish ban could lead to an increase in the block’s recycling capacity – if policymakers seize the moment, industry says.

Currently, only 12 percent of the raw materials used by European industry come from recycling, which means the EU must rapidly increase its recycling capacity to meet its ambition to double the use of recycled materials this decade.

Introducing a minimum quota for the use of recycled content in plastic packaging – something that the plastics recycling industry has been asking for and that the Commission is considering as part of its review of EU packaging rules due later this year – could go a long way to achieve these goals and build Europe’s own recycling capacity.

Meanwhile, with no alternative to shipping waste to Turkey, European countries may have to rely on landfill and incineration to treat their waste. And that brings with it high climate costs.

“Most European countries do not have enough facilities to take in all the waste that normally ends up in Turkey. This means that a lot of materials are buried in landfills, ”said Vlasis Gitopoulos, a plastics dealer in Greece for the Vipa Group. In Greece, almost 80 percent of waste is landfilled. Gitopoulous assumes that this will increase even further as a result of the Turkish ban.

There are also effects on the climate: the decay of organic waste in landfills creates methane, a powerful greenhouse gas. Although atmospheric methane collapses after a dozen years, its global warming potential can be more than 80 times that of CO2.

By 2035, the federal states are only allowed to dispose of 10 percent of their municipal waste in landfills. However, many countries, including Greece, are still a long way from achieving this goal.