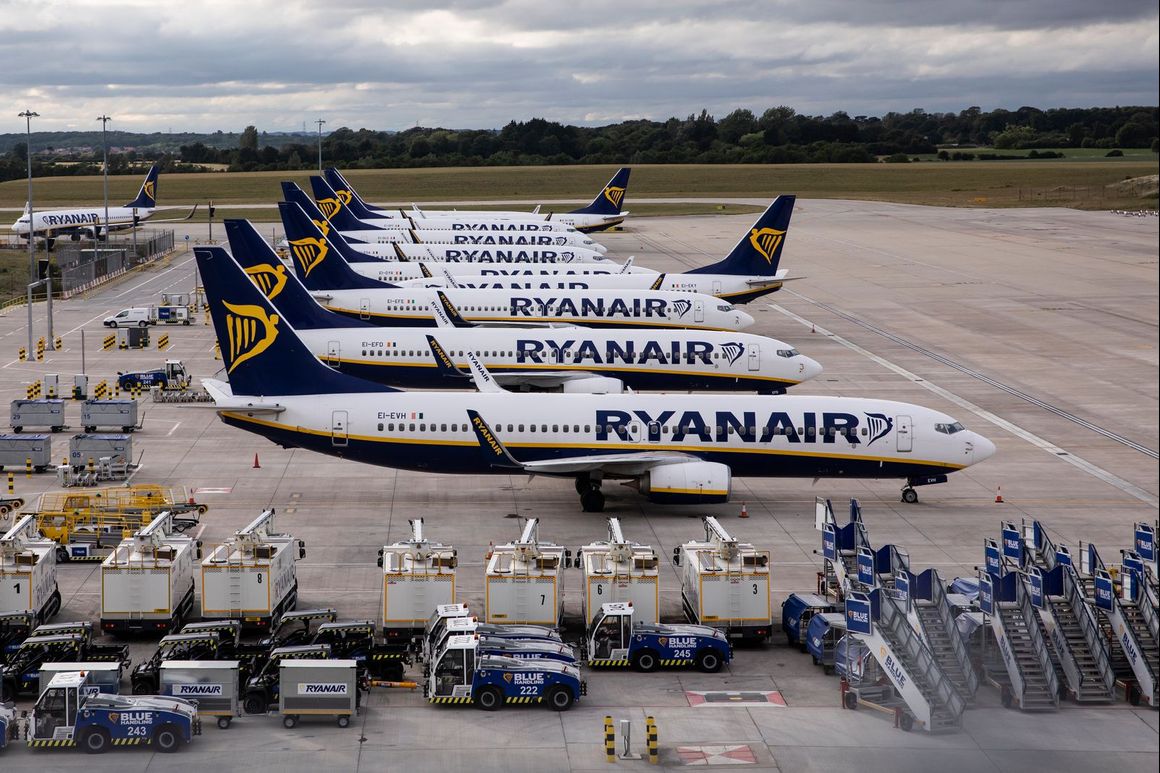 The White House announced on Friday that the State Department has issued a level 4 travel warning to U.S. residents urging them not to travel to Belarus. The FAA also warned US passenger companies to “exercise extreme caution when considering flying in Belarusian airspace”.

The US will also again impose sanctions on nine Belarusian state-owned companies, the statement said. The White House said it was also coordinating with the European Union and other allies to develop targeted sanctions against Lukashenka and members of his regime, “related to ongoing human rights abuses and corruption, the 2020 election fraud and the events of the 23rd. ”

“We call on Lukashenka to conduct a credible international investigation into the events of the 23rd free and fair presidential election under the auspices and supervision of the OSCE,” said the White House.

“This shocking act,” said Blinken on Sunday, “endangered the lives of more than 120 passengers, including US citizens. Initial reports pointing to the involvement of the Belarusian security services and the use of Belarusian military aircraft to escort the aircraft are deeply worrying and require a thorough investigation. “