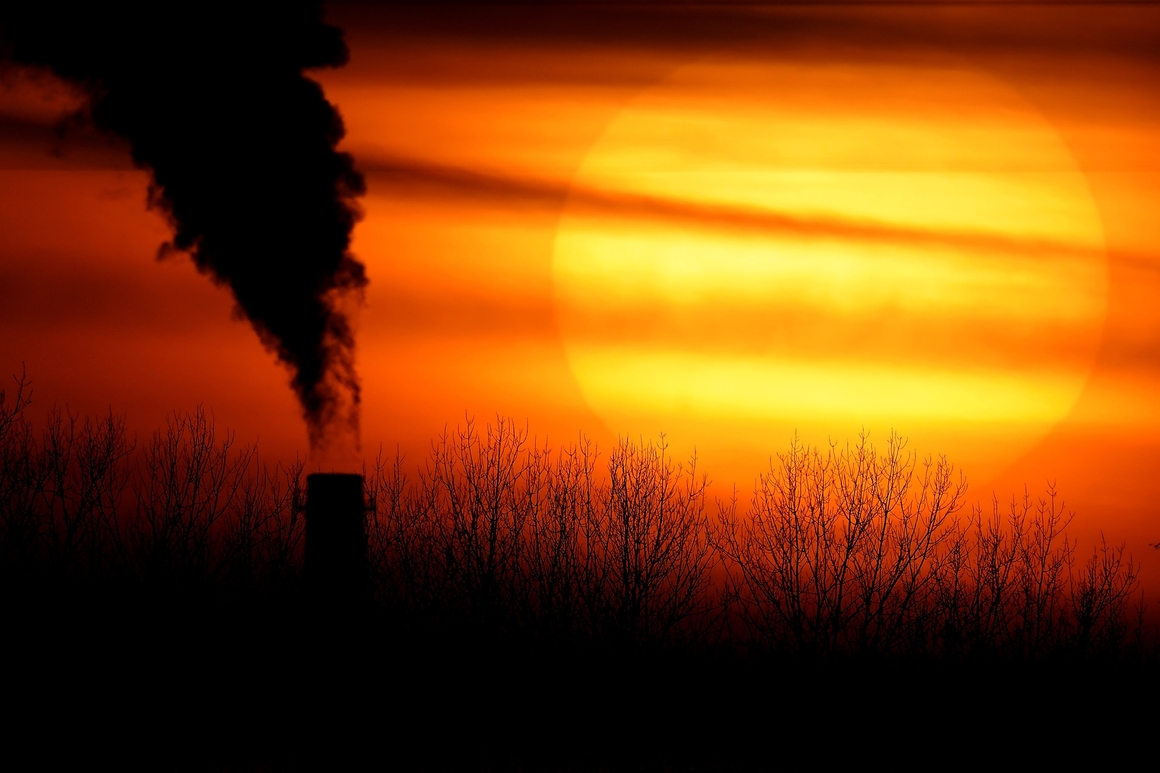 FALMOUTH, England – Wealthy G7 Democrats failed to agree on a timetable to end the use of coal for power generation, an EU official said Sunday – leaving them at their annual summit with no firm commitment on a major climate issue.

The British hosts, with the support of the EU, had pushed for a promise to “phase out” coal in the 2030s, the official said. But when the heads of state and government met on Sunday morning to discuss climate policy, the draft communiqué contained only an indefinite vow to “hasten” the demise of the high-carbon fuel.

Without a specific timeframe, the final language would be weaker than a commitment from the G7 environment ministers in May.

“It was a discussion – a difficult one,” because not all G7 members can agree on a date, said the EU official, without naming the objectors. “An overwhelming majority could have lived with the commitment in the 2030s, but some couldn’t because the energy challenge in this country would be too great.”

A spokesman for UK Prime Minister Boris Johnson said: “Of course it is up to each country to determine their energy mix, but we continue to work with them to emphasize that renewable energies are the way to go.” Johnson plans to use the UK-held COP26-UN climate talks in November to work out a plan to end coal power.

The heads of state and government still had some time on Sunday to negotiate a last-minute deal. The naturalist David Attenborough turned to the group pleading with them to make stricter climate commitments. But the official said the EU had accepted that “it will be”.