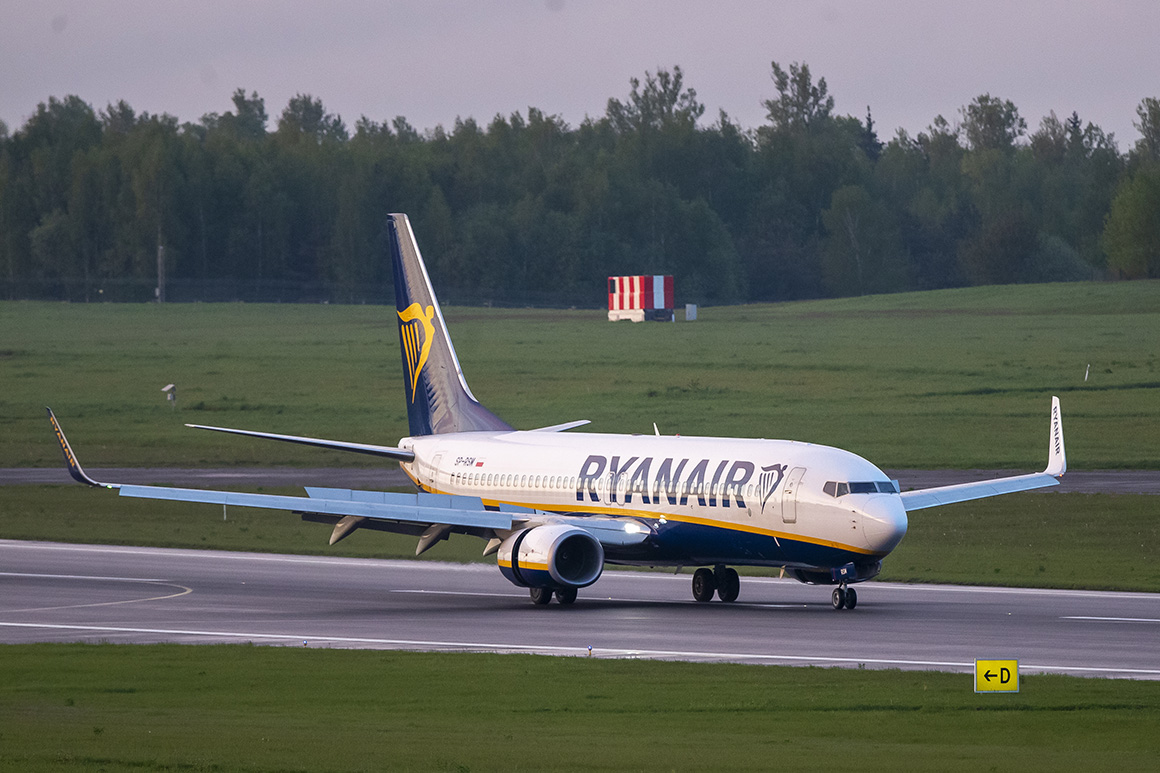 “We are united in calling for the regime to end its repressive practices against its own people,” said the American, Canadian and British governments and the European External Action Service in a joint statement on Monday. “We are disappointed that the regime has decided to break away from its human rights obligations, adherence to democratic principles and commitment to the international community.”

The coordinated sanctions announced on Monday increase the penalties imposed by the Biden government last month in response to the arrest of journalist Raman Pratasevich and his partner by Belarus. Pratasevich was on a Ryanair flight from Greece to Lithuania on May 23 when Belarusian authorities simulated a bomb threat against the airliner and forced jets to land. With the plane on the ground, Pratasevich and his partner were arrested by the Belarusian authorities.

Belarusian President Alexander Lukashenko, who has been in office since 1994, has been under increased scrutiny since his re-election last August, a vote that was generally won as fraudulent. Lukashenko’s government used mass arrests of demonstrators. Some opposition leaders have left the country.

The joint statement by the US, Canada, the UK and the EU on Monday included a call on the Lukashenko regime to cooperate in international investigations into the May 23 air landing and to release all political prisoners.

The Treasury Department also designated 16 other individuals and five other entities through Executive Order 13405, an order from the George W. Bush era designed to “block the property of certain individuals who undermine democratic processes or institutions in Belarus.”

“The United States continues to support international efforts to investigate irregularities in the 2020 Belarusian presidential election and the resulting violent crackdowns and abuses,” Foreign Minister Antony Blinken said in a statement. “We stand by the side of the Belarusian people for their fundamental freedoms.”

According to the State Department, since the August 9 elections, the US has named 155 Belarusian and Russian nationals under PP 8015, a Bush-era proclamation that restricted travel by members of the Lukashenko administration and other officials involved in actions who “violate democratic institutions or impede the transition to democracy in Belarus.”