Biden op-ed: Infrastructure deal is one that Americans can be proud of 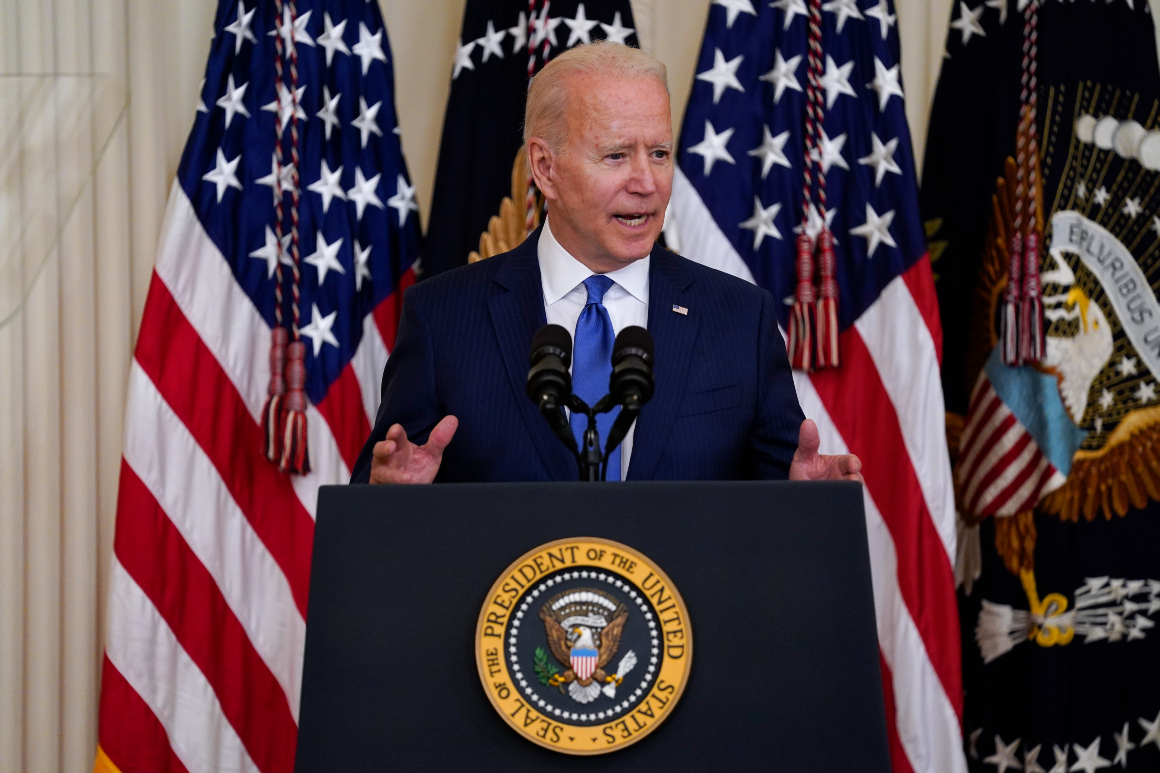 “There will be disagreements to be resolved and further compromises to be forged,” President Joe Biden wrote in a comment Monday. | AP Photo / Evan Vucci, file

President Joe Biden on Monday described the bipartisan infrastructure deal as one the American people can be proud of, while warning that there is still much work to be done to complete the final product.

“This deal marks the largest long-term investment in our infrastructure in nearly a century,” Biden wrote in a comment on Yahoo News. “Businesspeople of all stripes agree that it would create good jobs and dramatically strengthen our economy in the long term.”

Biden also made it clear that he was not satisfied with the lack of some “critical climate change initiatives” in the bill in response to the criticism he’d given in and left out the ambitious climate targets he had promised. But the president said Monday he intended to go further and pass all of these initiatives in the law of reconciliation.